The sum of our part

He hated long beach more than he loved me.
And he loved himself more than anything else.
But he was troubled so hated himself half the time.
By all accounts, I shouldn’t have counted on his love.

RED: Loving from the inside out

It was a time of infatuation. So desperate to be adored. Fixated on romance, that would never bloom. Sadness. Solitude. The anger of red. The color of love. Swept up in blue until I knew: you need to love yourself first.

The song written back then is "The Spell:"

In a cowardly shape


I drew a cape


To fly a farther field


And in my escape


Convincing me to yield


Is ready for a fight


But the glamorous red


On a dangerous road


You came to hold


In a shadow it took


To cast a spell on me


Once upon a long time


I drew a line


Connecting you to me


In a desperate approach


I grew the hope

Posted by Michele Rene at 5:25 PM No comments:

The traffic light was green, but the pedestrian signal said "Do Not Walk." As I debated whether or not to cross (sometimes the goody-good in me is unshakeable), a tall black man approached behind me, mumbling something. As he got to the corner, this tower of a man greeted me with a clear, "good morning sweetie," and stepped into the crosswalk.

I decided to join him, figuring if anyone could stop traffic it would be this guy, so I took full advantage of the situation. Whew! We made it. His mumbling, it turned out, was a low humming melody, most likely improvised as the lyrics didn't seem defined, just varying notes and an occasional "Jesus."

His stroll and my march ended up being about the same pace, so we walked together to the next corner and as we neared the second "Do Not Walk," I waited to see what the plan would be. He stepped into the crosswalk, and I again followed along beside him. Now we were true partners in crime, fellow jaywalkers along Ocean Boulevard, marching and strolling and singing about Jesus.

The sidewalk thinned and up ahead was a woman and her dog, who both seemed unaware that others might be traveling on the same thoroughfare. My friend and I slowed to a stop until the woman realized she and her pup were in our way. "Excuse us," I asserted with a smile, and she moved apologizing for her indecisive doggy.

We continued together until we reached the mini-market. He stopped and asked if I wanted a drink. I politely said, "No, thank you," and he went into the store. Other than the "good morning sweetie," these were the only words exchanged.

But there was an unspoken friendship formed in those few blocks. It made me realize that people come in and out of our lives at different times, for different reasons. And the length of time we know someone does not diminish their significance in our journey. Sometimes you have acquaintances for years, other times a best friend for only a few months. And sometimes you meet a stranger on the street, from a seemingly different walk of life, who walks beside you with a serenade on your way to work.

People come and go. We ebb and flow through closeness and distance. The trick is to enjoy the company while it lasts.


Posted by Michele Rene at 8:55 AM No comments:

It happened about 20 years ago while my sister and her family were living with my parents. I went to grab a coffee mug and noticed a baggy in the cupboard. The baggy was filled with little action figures. I held the baggy up with some confusion and Granny assured me they were put there intentionally.

My nephew Thomas who was about 3 at the time saw the baggy and excitedly asked, “Ooh! Can I play with my guys?”

Granny said, “You know the rules,” and Thomas propped himself up at the dining room table.

“And not for too long; lunch is almost ready.”

The reason the guys had to be checked out like a library book and only played with at the table, was because they were so small they were in the “choke-able” category and we wouldn’t want their baby sister to find it. Plus, what adult would enjoy finding a hard plastic guy in the carpet with a bare foot? Ouch.

Thomas set up his guys. I sat with my coffee and watched. He explained, “These are the bad guys, and these are the nice guys.” And of course a battle between them ensued, complete with sound effects at which little boys are so adept.

Notice: He said, bad guys and nice guys. Not bad guys and good guys. At the age of learning opposites, maybe Thomas couldn’t differentiate the two.

But there is a difference. I mean, how many times do we hear, “Oh, but he was such a nice guy…”? (Meanwhile, there are 12 bodies rotting under the floorboards).

According to many sources, one of the top traits of a sociopath is “charm.” Sociopaths are extra talented at being “nice” because they have perfected the act of being nice... doesn’t necessarily mean they’re good.

But don’t we fake niceties in our daily lives? We smile. We’re polite (sometimes when we don’t want to be). But when we're acting nice, it’s called being professional.

Here’s a picture of my cousin. Here’s a picture of him a few years back. 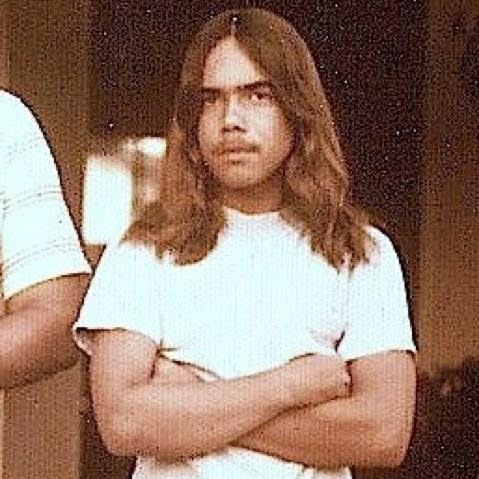 And even farther back. 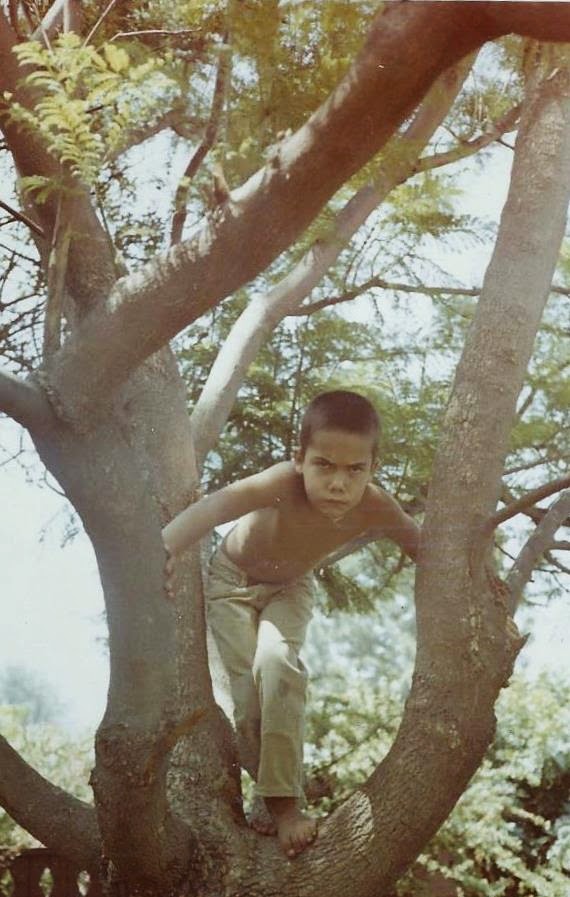 Not much has changed. Some folks might not describe him as “nice,” because he skips the pretend talk and just takes care of business. Maybe he's not always polite. BUT, he has a heart of gold. Would do anything for anybody. Might not smile while doing it, but, good man.

So, which is better?

And my story ends here because it was time to set the table for lunch. Thomas scooped up his guys, put them in the baggy, and back in the cupboard they went.
Posted by Michele Rene at 8:44 PM No comments:

Am I still your Esperanza? 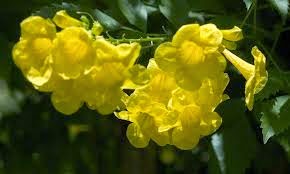 Maybe something fell away

I forgot to love you yesterday

The vines have become overgrown

Waiting fast for the unknown
Posted by Michele Rene at 8:36 AM No comments:

Email ThisBlogThis!Share to TwitterShare to FacebookShare to Pinterest
Labels: poetry

Nuts for Nutmeg - Where's my Autumn?

Breathing in my first woken breath of dry cold air gave me a little thrill this morning. Is fall finally here? Blankets up to my chin, a fat cat sleeping on my legs. I didn't want to move.

Alas, the cat woke up to let me know her bowl was empty, so we started the day. Coffee and checked the weather. It's going to be 72 degrees in Long Beach! Hardly sweater weather, so I'd better get jogging before it gets too warm.

It's mid-November and 'tis the season for pumpkin spice lattes and cookie baking, but it feels like summer. Not that baking should happen in my kitchen no matter what the temperature, so I'll do the next best thing: a pumpkin-honey-nutmeg facial.

The enzymes in pumpkin are said to enhance skin cell turnover, while the nutmeg is known for exfoliating benefits, among other things. Honey is a great barrier of moisture and also helps hold the ingredients together. 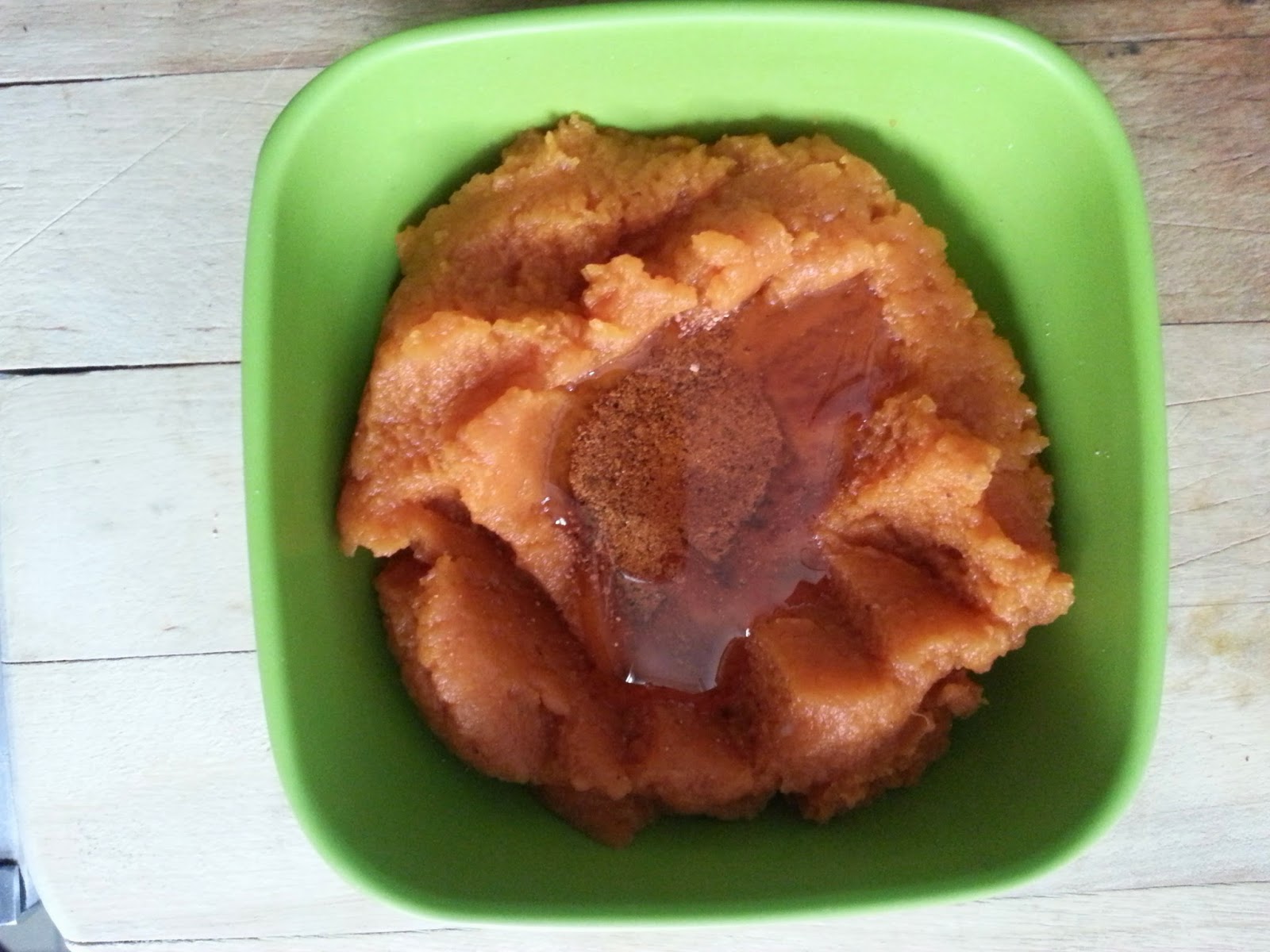 Take a couple tablespoons of pumpkin (can be fresh or canned puree), add a 1/2 teaspoon of nutmeg, and about a teaspoon of honey. Mix.

Apply to freshly cleaned skin and let sit for 15-20 minutes. 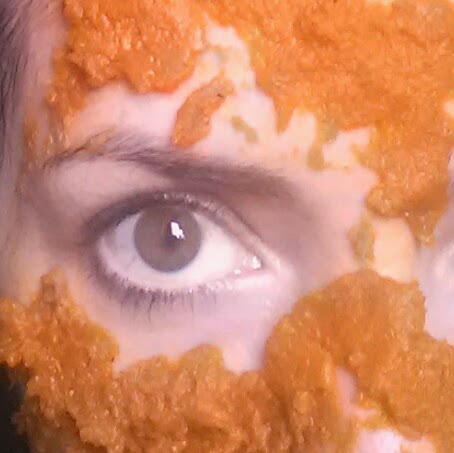 Rinse. Voila! Skin should feel soft and dewy. (or in my case, undo the damage of the martini I had last night;) 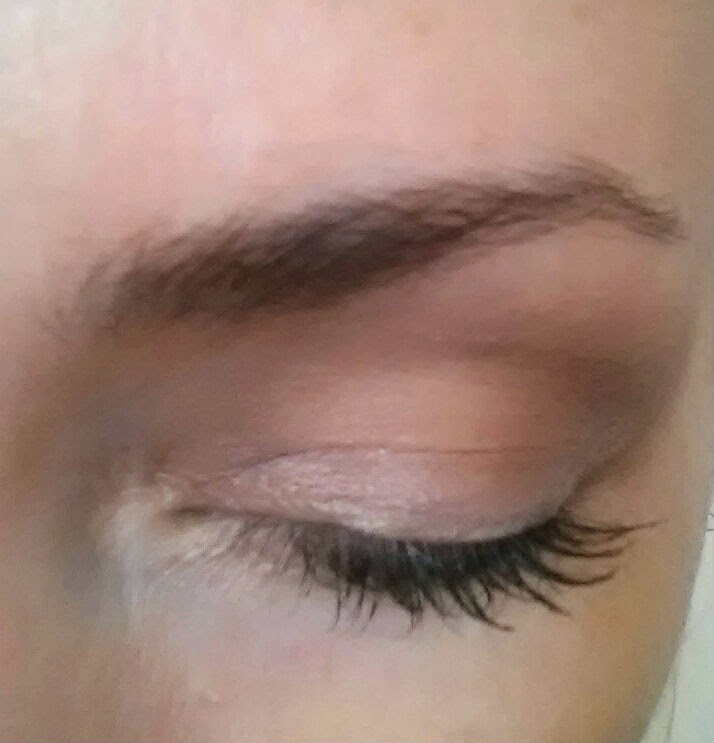 To further defy the delayed season, I shall wear my nutmeg eye shadow.

Posted by Michele Rene at 8:32 AM No comments:

Fly on the Wall

While getting ready this morning, I noticed a little tiny fly hanging out on the wall next to the mirror. As I bounced from vanity, to closet, to desk, back to vanity, he was still there. In the same spot. Not moving.

“Oh to be a fly on the wall in that apartment,” someone somewhere might be saying. And they’d be jealous of this little guy.

Put in half a day at work, hit the gym, home for a nap and as I entered the bathroom at roughly 4pm, I’ll be damned, he was still there! He must be dead, I thought. Maybe the roommate sprayed it with hairspray. Or maybe it’s a drone. I left it there and spent the rest of my afternoon sweating, facebooking and waiting for the sun to go down.

Finally cool enough to do some yoga and a shower. The fly was gone. Huh. Maybe it was just napping earlier. Lazy fly.

Or maybe it’s a drone connected to “them,” you know, the ones who plan to put us all in FEMA camps. What would they possibly be gleaning from watching me get ready in a bathroom? Towels decorated with the confederate flag? Weapons of mass destruction? I got your weapon of mass destruction right here! (grabs crotch)

Maybe it’s a test. Will this person instinctively protect his/her property and kill the fly? I’m reminded of the scene from Psycho. 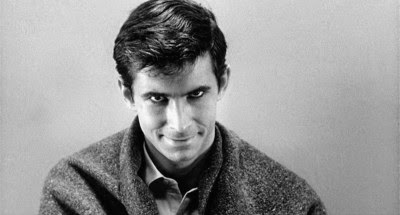 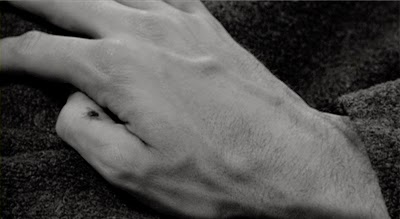 For the record, call ME psycho, but I’ll smash the shit out of a cockroach if it’s on my property.

But today, I won’t give them the satisfaction, lest I be categorized as a vigilante. I’ll keep ‘em guessing for now. Nice try Illuminati fly.

Posted by Michele Rene at 9:03 AM No comments: